What is your go to bugger tail?


25 replies to this topic

I have always used marabou. I have read that some are using artic fox, I think. What other tail materials can you use?

No need to reinvent the wheel on this one.

I use rabbit fibers from cut strips ( just the fibers not the skin) on my little size 14 buggers. Usually purple tails in the rabbit fur. These to me are too small for marabou, at least the marabou I usually have on hand.

Badger makes for good tails, as does silver fox, Arctic fox, and even Finn Raccoon, though this would be for some monster buggers. All are more durable than marabou which comes in handy in the salt when toothy critters are around

I use rabbit strips or marabou, most of the time.

Mainly marabou.  I might have used arctic fox on my smaller, size 16 and 18, White River Demons at some point, but I used white marabou on the last batch I did.   I do have one salt water fly, where the body is basically a woolly bugger, but the tail is buck tail, saddle hackle and flash.


"All things considered, I'd rather be in Philadelphia."

Generally marabou, but finding good feathers locally is getting difficult due to lfs closing and big box stores carrying nothing but junk. I tried arctic fox on some and a few sw shrimp gurgler patterns i tied up for florida.

Feather boa from Dollar Tree.  The "afterfeather" part is long enough for small and medium buggers, which is all I've ever tied.

I use it for tail material on a lot of different patterns that I've tried.

Another feather that can be used to tie buggers is Emu. There are several types of Emu feathers and so you need to be able to see them before buying. The feathers are used in the place of the palmered hackle. Fortunately I was able to buy a pound of feathers for $20 before the feather extension craze.

Below are closeup photos of an emu feather vs marabou. Notice the difference. The barbs of The upper emu feather are stiffer and more separated than the barbs of turkey marabou in the lower photo.

Emu tends to hold its shape when pulled through the water and collapses less than marabou does. At the same time, Emu moves more than the stiffer hackle that is the normal wrapping of a wooly bugger. It makes the fly look more alive. 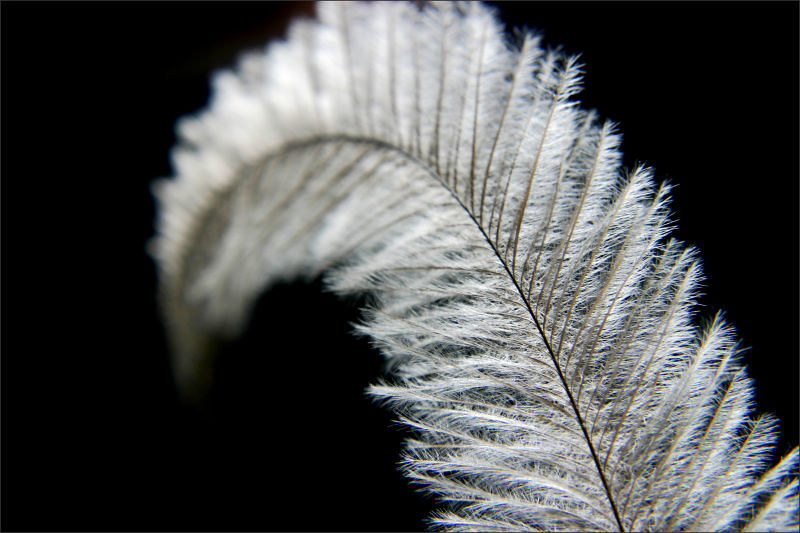 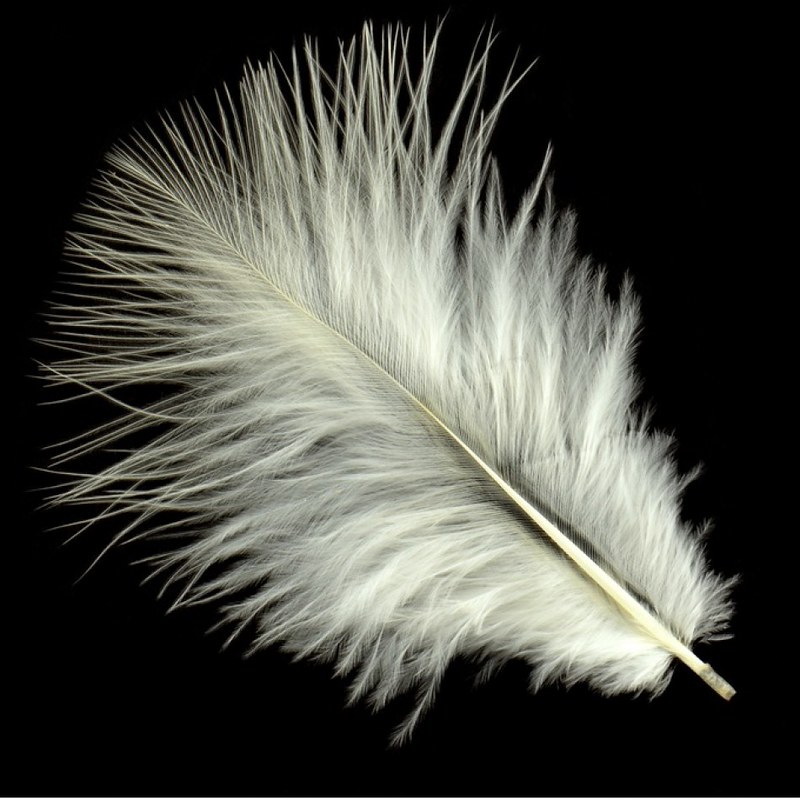 This is the type of feather that you want. The barbules are softer and give more movement to the fly. Here are my Emu buggers. Mix and match the color of the tail and the chenille to get different colored buggers. 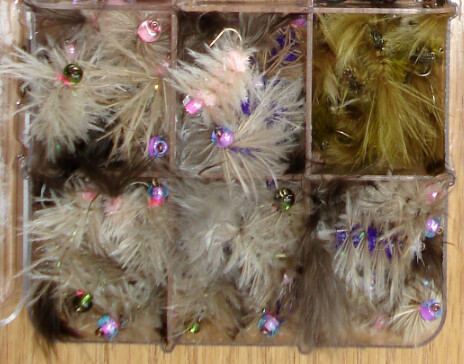 Several Emu Bugger patterns are at the link below:

I started another bugger swap if anyone cares to join, Silver creek I know you don't normally participate in swaps but I'd love to see those emu buggers in person if you feel like jumping in.

I use marabou most of the time. For small buggers I have used rabbit fur. Not on a strip but cut from the hide. I have used Arctic Fox, but to me, it's too expensive and there's too limited of a supply to use on buggers. Any soft fur with sufficient length will work.

I pull hairs from rabbit strips when marabou is in low stock.

1. The captain is always right

Generally marabou, but finding good feathers locally is getting difficult due to lfs closing and big box stores carrying nothing but junk. I tried arctic fox on some and a few sw shrimp gurgler patterns i tied up for florida.

You don't like what the shop in Taunton has?

Back to The Fly Tying Bench