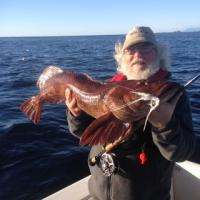 The kids from my latest knife making class

Hi everybody, I teach knife making classes to adults and kids. Here are the kids from my latest class. Everyone had a blast and everyone went home with a blade ready for a handle (and all their fingers).

Took some more buddies ice fishing this week end. We caught about 80 fish total and kept these for eating. We had a great time, all good dudes.

Took some Buds fishing this weekend

Took these guys fishing this weekend. We had a lot of fun. Caught about 40 fish each day. Kept a few for eating.

What do you do with your fish?

I let a lot of fish go, but this is one of my favorite things to do with them when I do keep them.

I put'em on the barbie. A rainbow and a char.

I also like to smoke'm. What do you do with yours?

Snap shots of ice fishing for rainbow, char, and salmon.

These are snapshots taken from the videos of my last trip to Quartz Lake to fish for Rainbows, Char, Silvers and Kings.

I caught about 70 fish, including a Quartz Lake slam, at least one of each species. The fish ranged from about 10 inches to 23 1/2 inches, with the four biggest being over 20 inches, three char and a 22 inch rainbow. 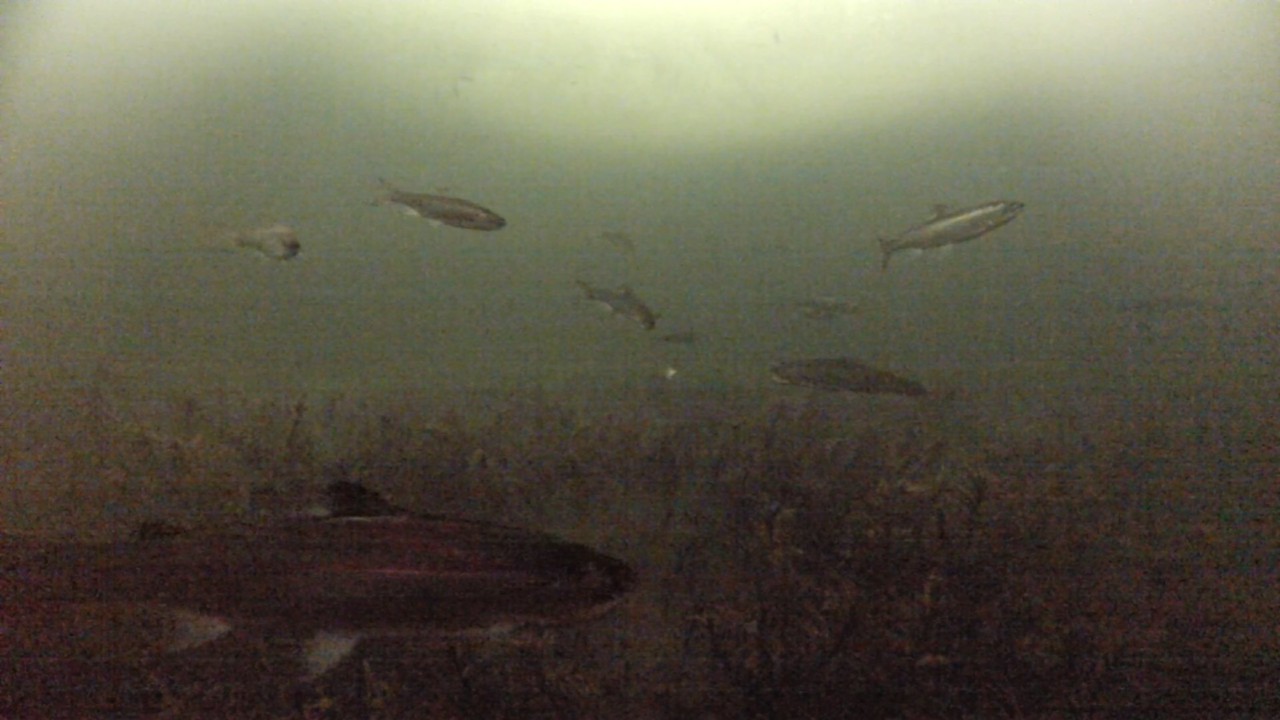 At times I could see up to 20 fish at a time under the house.

Some of the hand tied ice flies I used.

It was a fun day. We're allowed two poles while ice fishing but at times it was so busy I could only fish one pole at a time.